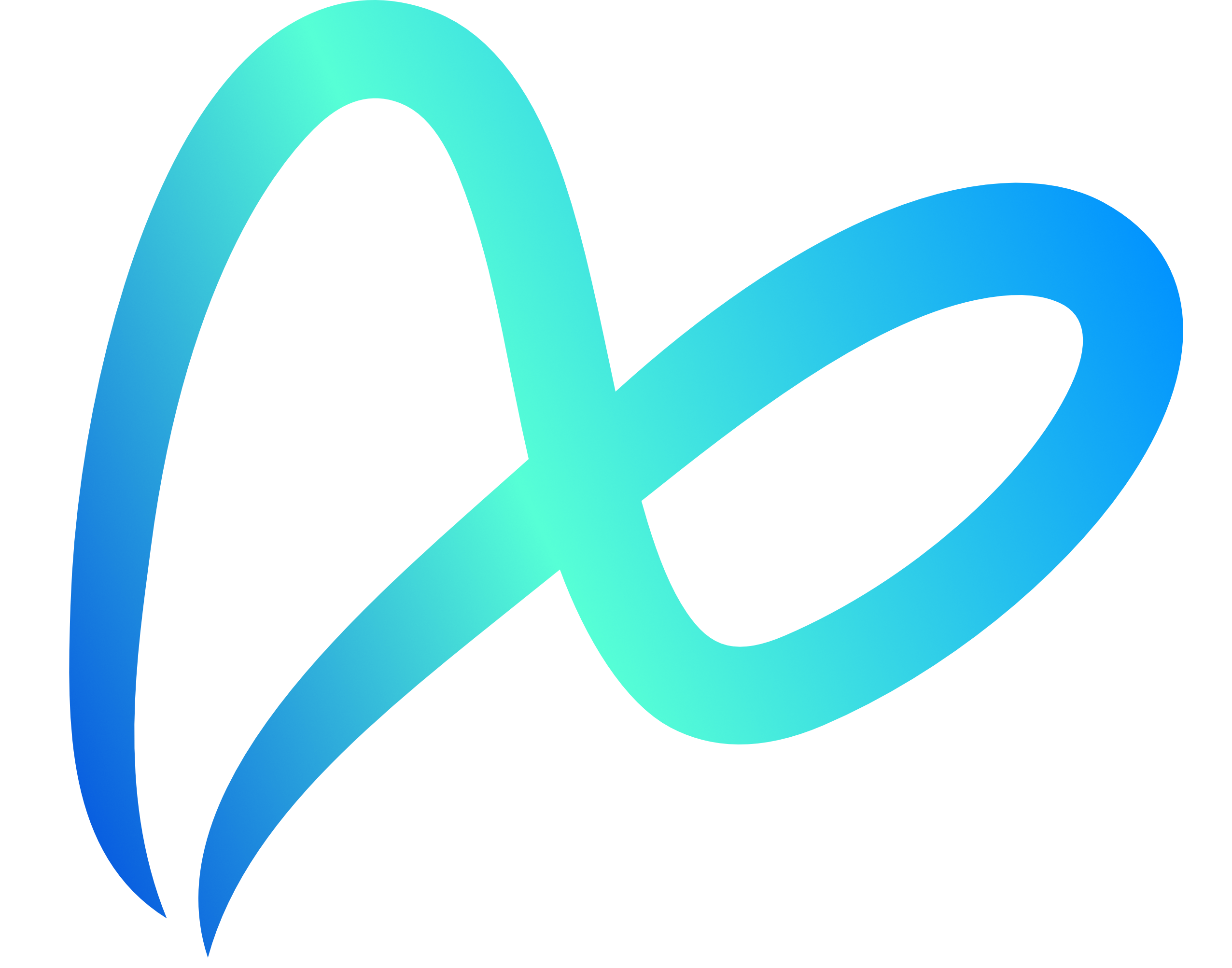 Name change reflects shift in focus of UK government and industry discussion about digital transformation in the built environment since 2016.

(04 October 2022 – London) – The UK BIM Alliance, the independent, not-for-profit organisation established in 2016 to champion implementation of building information modelling (BIM) in the UK, is rebranding as ‘nima’.

The name, also the Greek word for ‘thread’, is not an abbreviation. It has been selected to help give the volunteer-led organisation an identity, sense of purpose and a set of behaviours that are better aligned with current and anticipated future UK thinking about digital working in the built and managed environment.

The need for change

“The UK has been hugely influential in the international adoption of BIM adoption since the launch of the UK government’s drive for change in 2011. Setting a ‘BIM Mandate’ in April 2016 did much to stimulate people, process and technology change and to help build a standards-driven movement. And since 2016, the Alliance has also helped maintain momentum, by, for example, supporting development of the UK BIM Framework.

“However, the debate has started to shift. It is no longer just about BIM – often seen as a technological change – but about wider industry information management challenges, including building safety, climate change, and delivering value across the life cycle of our built and managed assets.”

The organisation has been debating its identity and purpose since the publication of the international ISO 19650 standards in January 2019, mindful that industry discussions were also embracing emerging concepts such as digital twins. BIM was becoming ‘business as usual’ for significant parts of the construction sector. However it was often misconstrued as a 3D design technology rather than a process supporting purposeful use of information across the whole landscape of the built environment, from the inception stages of projects, through construction, and – most importantly – then to support efficient operation, maintenance and use of assets through to their end of life. Continuing, Anne explains:

“Our new name, nima, reflects evolution of our industry and our organisation. We are keeping an international perspective, continuing to support digital transformation across the sector, and aiming in our behaviours to be as inclusive as possible. We are not the ‘BIM police’ – we are a self-help community that anyone can tap into if they want to improve their information management.”

As part of the rebranding process, the nima name is supported by a new logo, a refreshed strategy has been developed, and the organisation’s website and social media channels are being updated.

Existing content (including the UK BIM Framework guidance – endorsed in the government’s 2021 information management mandate), local and sectoral group resources, and relationships with industry organisations (including UK government, professional and trade association affiliates, technology providers, and buildingSMART International) will be maintained and expanded. 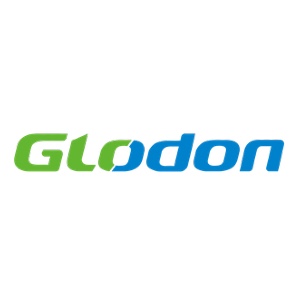 We’re so excited to announce that during the launch of our new identity, we gained the support of Glodon as a new international Platinum Patron and member of our Technology Group. As a global provider of Digital Building Platforms, Glodon has over two decades of experience in the building and construction industry and has built… 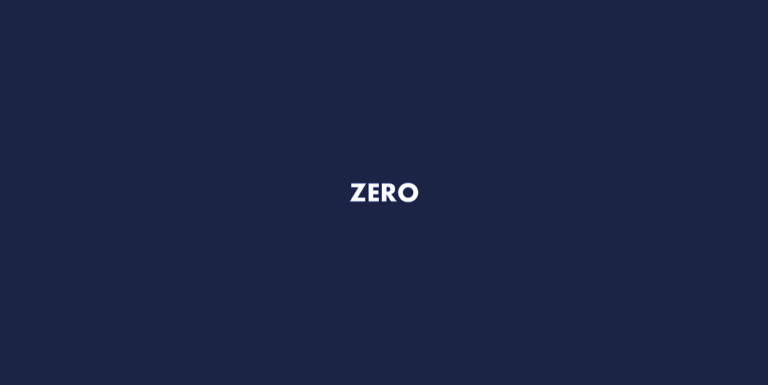 Nima is delighted to announce a formal affiliation with ZERO Construct. Zero Construct has become the latest membership organisation to join the nima Affiliates Group.  Their mission is to create a new construction industry culture that continuously measures and manages carbon through all project stages.  Nima fully support the aims of Zero Construct and we… 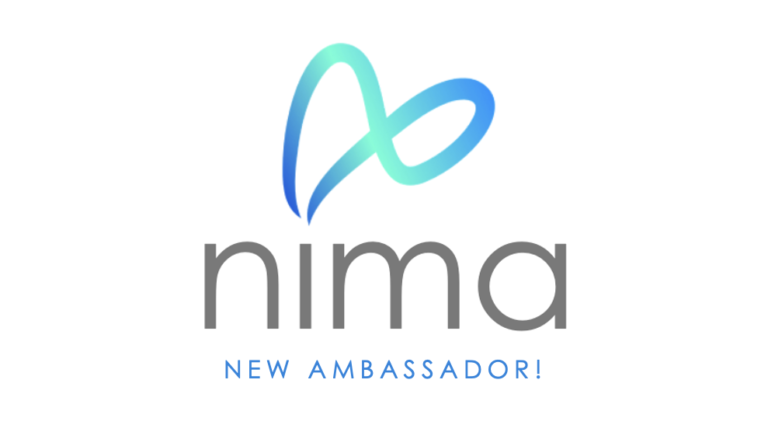 As part of nima’s new identity, we are leaning on our already increasing global influence. In one of those early steps, we are proud to announce that Cristina Savian is joining us as one of our first truly international ambassadors.  As founder and CEO of BE-WISE, an international management consultancy firm with offices in London,… 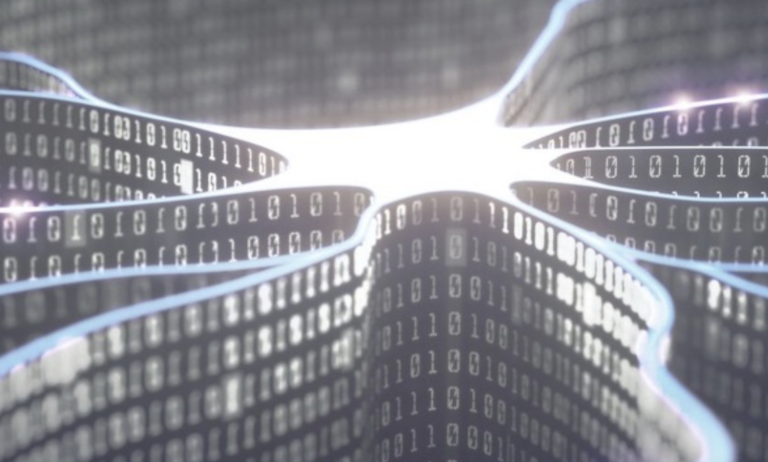 Reliable and appropriately secure information is the life-blood of an organisation, essential for decision-making. All too often, the technologies we use, or the ways we use them, create barriers to the exploitation of data and information in our own organisations or in sharing it with supply chain partners.  Delivering Valuable Data, the interoperability code of… 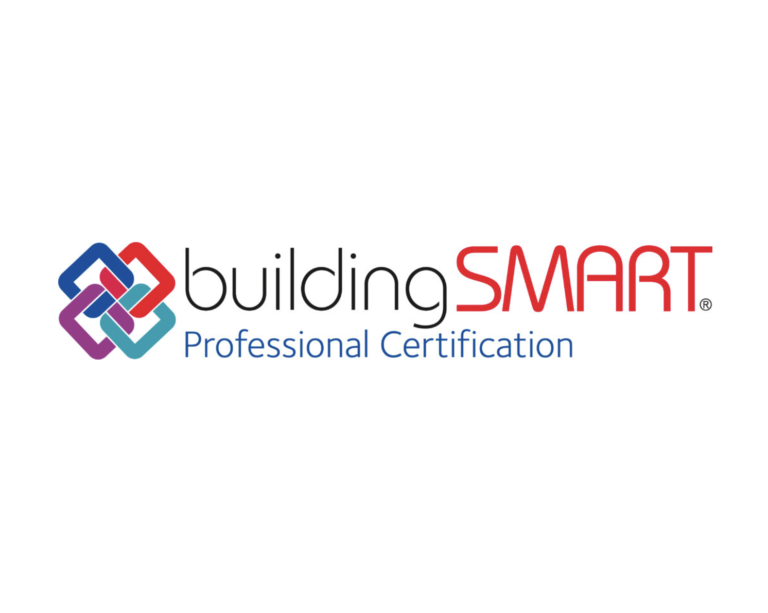 The ‘buildingSMART International Professional Certification’ has been launched, allowing individuals to gain certification through globally recognised and trusted organisation. It enables learning organisations to educate people according to a recognised global learning framework. It is a proof of competence for professionals working with Information Management using BIM. Qualified and Certified professionals can demonstrate their knowledge is… 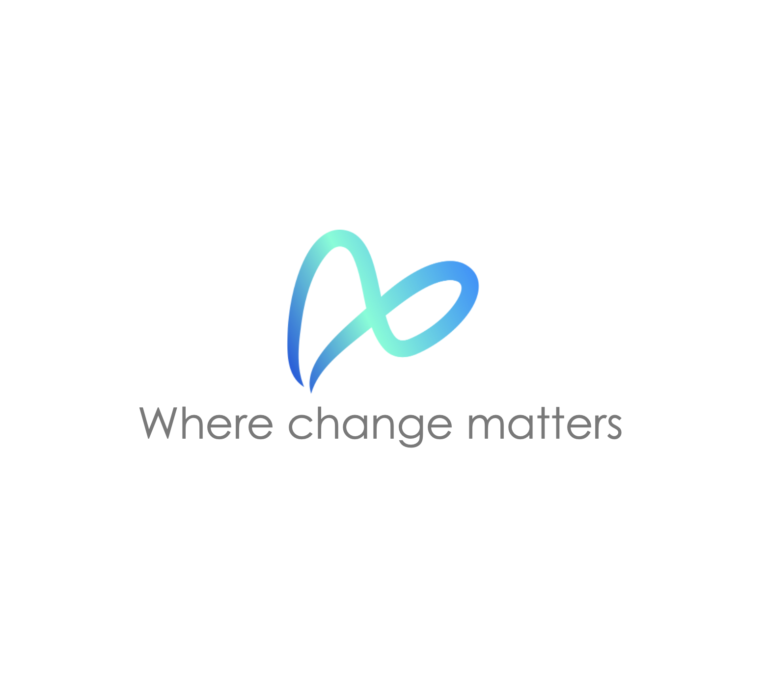 Chair of nima and co-chair of the UK BIM Framework Strategy Group Dr Anne Kemp OBE talks about change and where it matters. If nima is to fulfil its vision, it needs to provide the means for a coming together of people and organisations wanting help – with this being the larger proportion of our energy and…